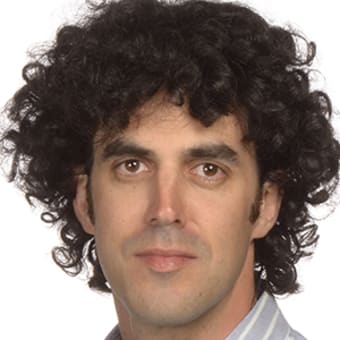 Born in Hamilton and raised in Toronto, Jacob Rifkind completed his dental training at the University of Western Ontario before pursuing further training in the United States. First, he completed a hospital dental residency at Columbia University - New York Presbyterian Hospital, then medical school at SUNY Downstate, and finally oral maxillofacial surgery at Kings County Hospital. Jacob initially worked in the United States before moving back home to Toronto to be closer to his family.

Jacob works primarily in the Greater Toronto Area and enjoys teaching oral surgery at the University of Toronto. When the opportunity arose to work at Hollinger Dental, he was initially curious, but the warmth of the team and town has kept him coming back.

Jacob maintains his medical and dental licenses in New York State. In Canada, he maintains his dental license, anesthesia permit, and is a fellow of the Royal College of Dentists of Canada (oral maxillofacial surgery). He is also a member of multiple oral surgery and dental organizations both in Canada and in the United States.

*IMPORTANT: Any form submitted by email must be encrypted, to ensure it is secure. By submitting an unencrypted email form, you are consenting to an unsecured email.
Alternatively, please bring the completed form to our office or mail it to our office.

Back to Our Specialists

New To The Timmins Area? 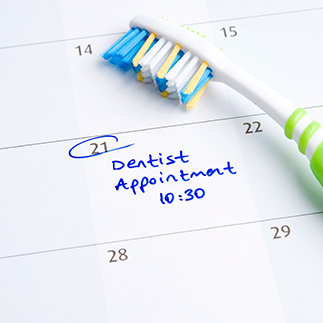 We are always welcoming new patients and can't wait to meet you and your family!

Treat yourself and your family to a healthy smile today. Visit us at Hollinger Dental Group!

It’s time to come back and see us. More available appointments to better serve you! Call to book.